Brian Meehl’s novels for young readers have won a Junior Library Guild Selection (Out of Patience), a Blue Ribbon from the Bulletin for the Center for Children’s Books (You Don’t Know About Me), as well has having his books (including the popular vampire comedy, Suck It Up) placed on numerous state reading lists. Before winning three Emmys while writing for television shows such as “Between the Lions” and “The Magic School Bus,” Meehl was a Muppeteer on “Sesame Street” and in Jim Henson films, including the cult classic, “The Dark Crystal.”

For the last several years, Meehl has devoted his time to writing the critically-acclaimed Blowback Trilogy. The series kicked off with Blowback ’07, went to war in Blowback ’63, and builds to a climactic crescendo in Blowback ’94.

For more about Brian and his books, visit his site at BrianMeehl.com. 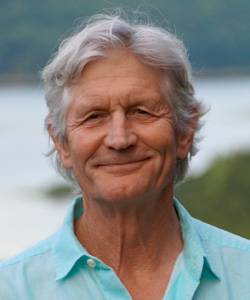 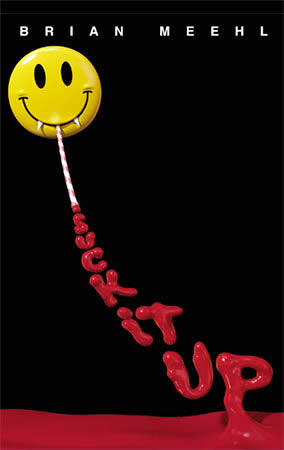 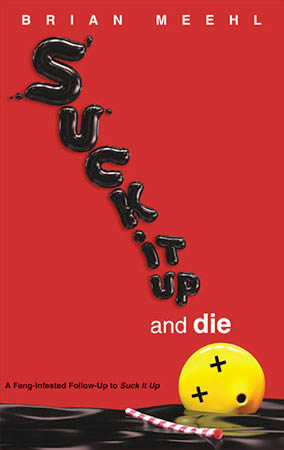 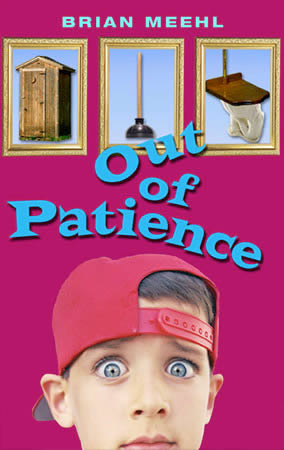 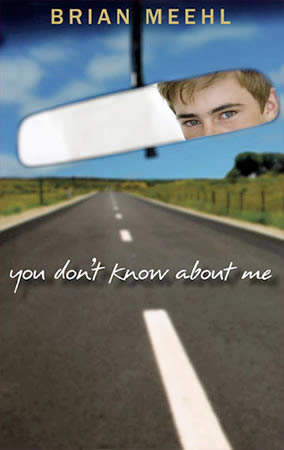